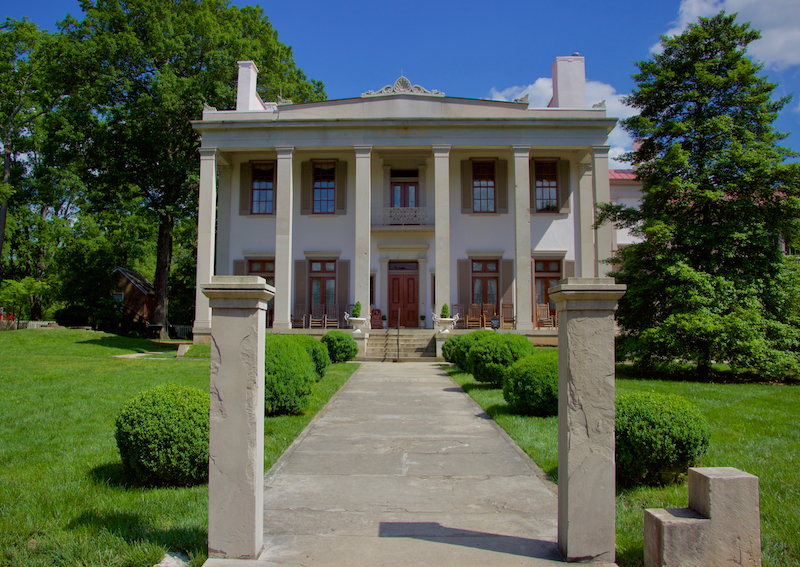 The lush and lovely city of Belle Meade lies west of downtown Nashville. When you drive past the horse and foal on Harding Road, a reminder of the city’s status as a horse farm region, you’ll know you’ve arrived in Belle Meade.

Belle Meade, which was once thought to be limited to the city’s wealthiest families, now has a little more diversity. Entertainers, West Coast transplants, and others who simply wish to live the dream are now among the city’s residents. Without a doubt, taxes are exorbitant here. But it also comes with a dedicated local police patrol (who do a good job of enforcing speed limits) and convenient access to Percy Warner Park and Cheekwood.

This Community located in the 37205 and 37215 zip codes, is one of the many lovely cities that make up the Davidson County, Tennessee home market.

Building limitations here ensure that the homes maintain their original appearance while also preventing neighbors from installing out-of-control swimming pools or crazily modern modifications. Commuters find the large, well-kept lawns to be beautiful and tranquil. The “powers that be” keep this area under control while simultaneously ensuring that it remains timeless.

It’s a great area (well more of a town). They are extremely safe and have their own police force. Public schools aren’t perfect, but they’re also not the worst (no one has their children attend public school here…we’re probably the only ones in all of Belle Meade).